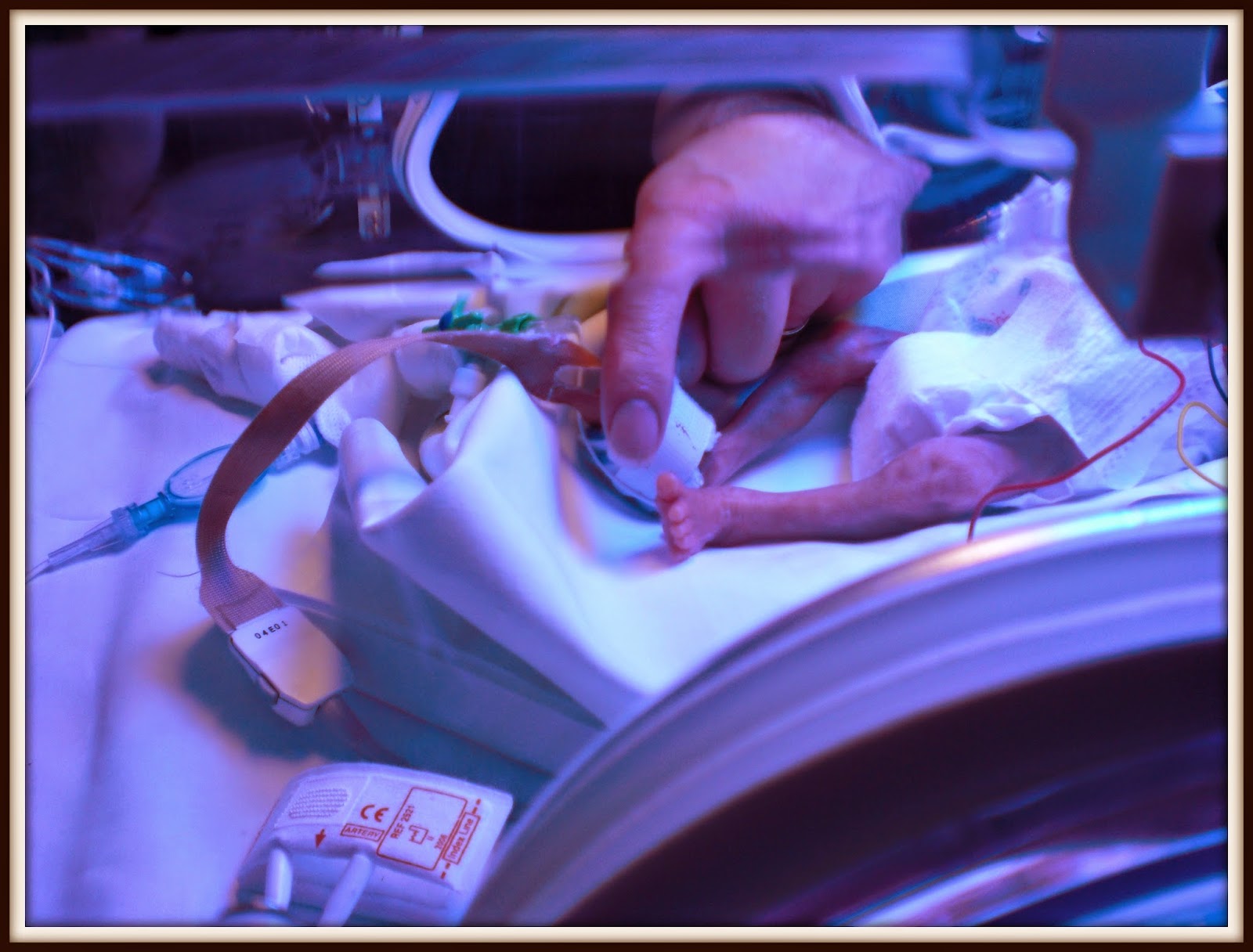 I was in HDU, scared witless of what the next day would bring. Not scared of having a needle in my spine, or abdominal surgery. Not even scared of eclamptic seizure, though had I understood the true implications of how ill I was perhaps I would have been more frightened.

No my biggest fear was him. Joseph. Would he survive? Was I doing the right thing? Would the fight be too much to ask? I became a mother that night, before he was born. Prior to that moment I was a pregnant person, but from the moment I was asked to give consent for the caesarean section to save our lives I became a mother, my concern primarily for my child, not me.

5 years ago I had no idea what the future would hold. My obstetrician had nothing but optimism. "The journey will be long, but I have every confidence it will be ok". My pregnancy book, written by Kaz Cooke reassured me that a baby born at 27 weeks had a very good chance of survival. Fitting that tonight Joseph wanted The Terrible Underpants read to him, written by the very same Kaz Cooke.

I had no idea that despite from being the scariest thing that had ever happened to me, pre eclampsia and Joseph's subsequent birth would actually bring so much good. I wouldn't be writing this now, or have my job, or most importantly the beautiful friends Joseph's birth has brought to our lives.

I still have PTSD symptoms to deal with, and perhaps it's the medication allowing me better clarity on Joseph's birth, or maybe the passage of time that makes it all easier.

Tonight I am not thinking of the fear, indeed the terror of that night. I am remembering the kicks I felt. The worry at the jumping of the monitor only to be told it was the baby having hiccoughs. The kindness of all the staff, some praying, some singing, some holding my hand, some talking about sushi. My insistence that I would be walking into theatre despite the catheter, lines and swelling.

It's been an amazing 5 years, with much more good than bad. With triumph over adversity for all of us. With achievements, tears and laughter. Lots of laughter.

Tomorrow is a day of exuberant celebration, of presents and Macdonalds for the birthday boy. And a day to cherish my miracle baby* turning 5.