I have complex PTSD. Complex isn't because it's complicated, complex as it has more than one root. I don't particularly like the term because it's misleading. The first stream is the abuse. I have worked incredibly hard in therapy last year, and I am much better. However as I have gone on it's apparent that stream 2 is alive and kicking. The birth of Joseph at 27 weeks, more specifically having a close call with a severe illness myself, and Joseph being so ill too. The most harmful thing about it all was being separated from him, something I still find hard.

Working in the field was at first cathartic, now at times it's painful. It's still very rewarding and I have amazing colleagues and volunteers but it isn't easy. It's not easy for anyone, to be honest. To be exposed to premature birth and sick babies, and their parents and those who are involved every working day isn't easy. But when your mind has wounds that haven't healed it's particularly difficult. I have embarked on medication again, and specific CBT fortunately this time funded through the NHS

My therapist recommended we arrange a trip to Fairfield Hospital. In a sense, this was pointless, in my opinion, as the unit isn't there so what was the point? I decided yesterday, as I had an hour after work finished and before I collected Joseph, to call in.

As the bus got closer to the Gamecock, the pretty pub in my little set of pictures, it started. My hands started sweating, then my neck, then my brow, my hair was feeling sticky. I started to worry about Joseph, Joseph the baby. I got off the bus and just stopped for minute, calmed my breathing and concentrated on correcting the self talk. "Joseph is on a school trip, he's having fun, he isn't a baby! I walked in the main entrance and again stopped and took stock. I popped my head into the shop, looking the same as it every did. Nearly every day I called in there for a drink, sometimes a medicinal mars bar. I haven't eaten one since.

I stopped at the handwashing station and sterilised my hands. Habit I guess, but it is a hospital and it felt the right thing to do. The smell reminded me of all those times, over a hundred, I walked up that corridor in 76 days. I remember the very first time, still as an inpatient, I escorted my church minister down. The return 3 minute walk took me 20 minutes, I had nothing in the tank and was so sore.

What hit me was noone knew me. In those 3 months I was constantly stopped by people, I got to know cleaners, volunteers, staff. Now with no maternity services apart from an antenatal day unit there is no buzz, hardly any folk around. I was stunned to see that antenatal and postnatal wards are both totally unused, padlocked.

And finally, the unit. Also disused, I have readded the  sign at the top of the door as it was blank. The old sign that I hated is still there. I hated being reminded that I had a premature baby, and I felt sorry for the many mothers who had termies. I peered inside. It's being used as a makeshift store room. The dreaded intercom no longer in use. How I hated that button. Waiting for permission to see my baby. Many times staff too busy to answer, me locked out separated from him.

The final picture is particularly poignant. When we were in Fairfield that building was a pub. Before we left it was shut down with "to let" signs on it. I told my husband if I had the money I would turn it into a cafe bar, serving coffee and cake, nice lunches, have it a nice place for people to go. And that's what has happened, without any investment from me whatsoever!

The key lesson I've taken from this is that this place has no hold on me now. I have avoided since Joseph was discharged from follow up. Any medical issues for any of us I have used choose and book to avoid it. Not because it's a bad hospital, but because of my memories.

So many of my memories are happy ones; the day Joseph had his first cuddle, took his first breast feed, his first bottle. The friendships I made, the camaraderie. Yes, there is sad too, babies lost, tears, oh so many tears, anger, frustration, guilt and failure.

But there is joy, so much joy and the joy is in our journey, now over 5 years long that 10 and a half weeks such a tiny part of the Joseph story. 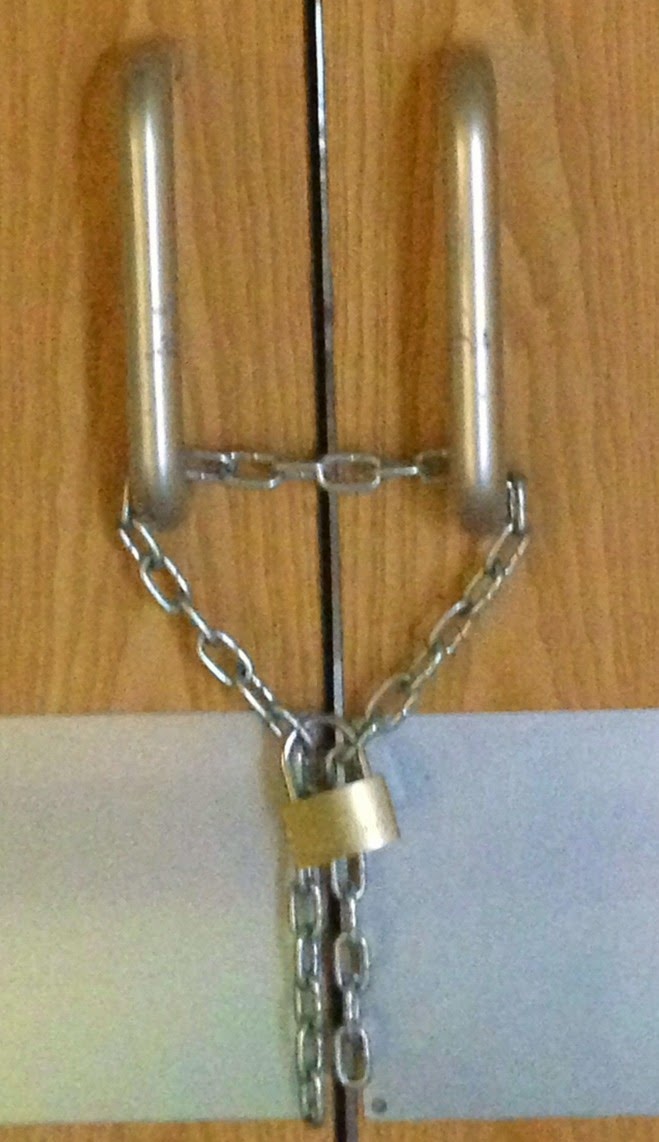