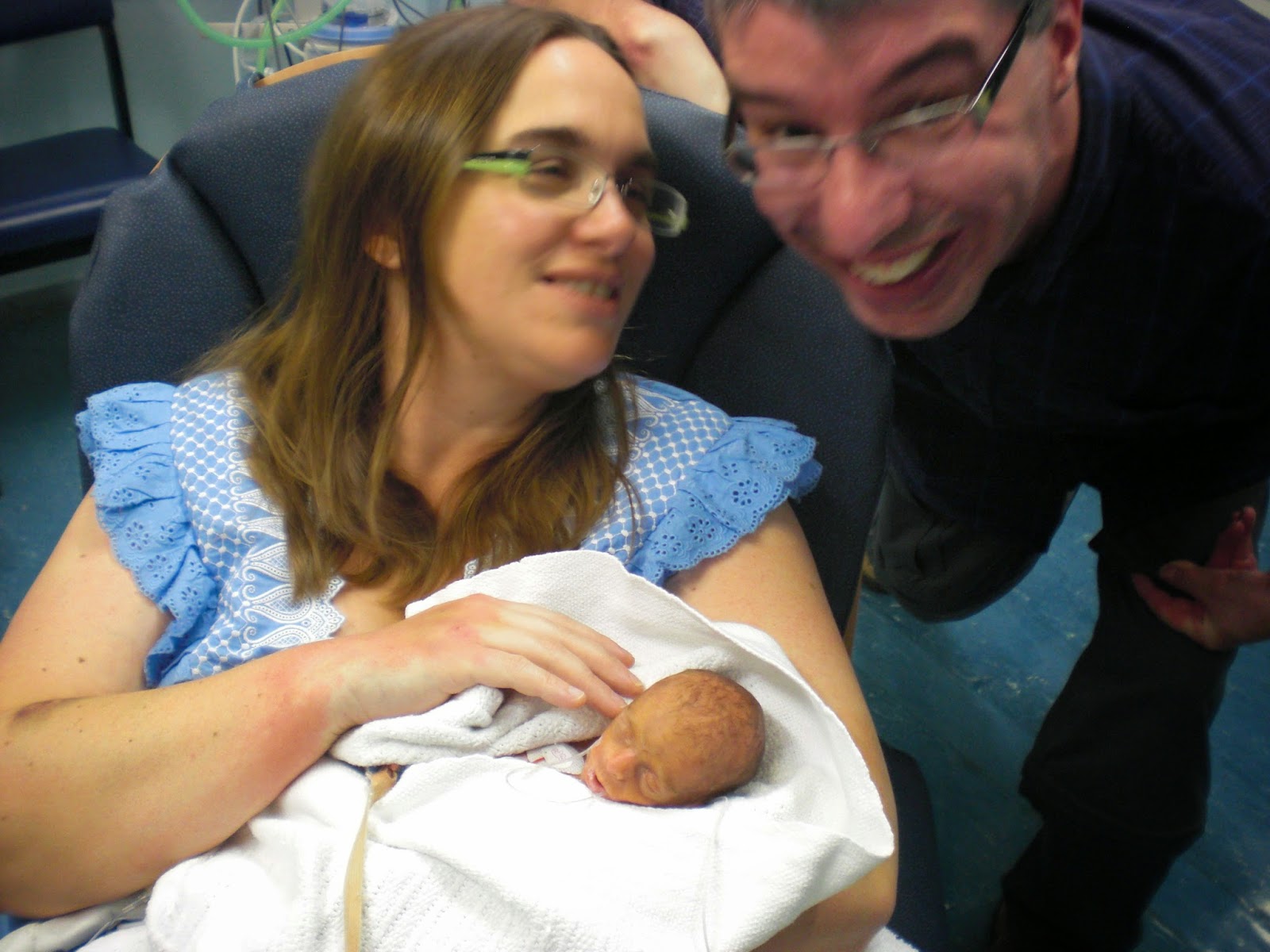 How often do we say this when we are pregnant?

Healthy. All I want is a healthy baby.

Richard Dawkins made himself relevant and important again in the past week with tweets about a woman's moral obligation to terminated a fetus with Down's Syndrome. The delightful Dawkins, who I doubt very much has had an extensive experience with disability, went on to say people with autism are enhanced so they're ok, people with Down's Syndrome are not enhanced. As a disability support worker with 20 years experience I am afraid I believe this is nonsense.

When I was pregnant I asked about nuchal fold scans, and at the time in our area they weren't available, only the triple blood test followed by amnioscentisis.

I made a decision. I wouldn't have the triple blood test. Despite being 35, I decided I didn't want a dodgy result and then have to decide about amnio. By this time I had lost two babies and I considered getting to 12 weeks a major achievement. My husband completely agreed. As someone with a condition that is pretty much routinely terminated for now, he felt to do otherwise would be very hypocritical.

I am very blessed. I have a lot of experience with people with all sorts of disabilities and conditions. I was ready. When I found out I would deliver at 27 weeks I was concerned about what was ahead for my tiny baby. I asked for reassurance that treatment was the best option and was told time and time again by all the paediatricians that treating Joseph was the right thing to do.

At school there were worries Joseph had autism and all the teachers were worried. We've had a year of monitoring and tests. When the SENCO asked me how I would feel if Joseph had autism I smiled. It wouldn't change a thing in terms of my feelings. He would still be the same child I had yesterday. There's still some more monitoring, but the conclusion so far is he's quirky and odd, which is blamed on the prematurity but personally, I'd be pointing the finger at the parents.

The point is termination is a very personal decision. Disability can happen outside the womb, it's not necessarily apparent before birth or can be caused later.

Richard Dawkins deserves to be ignored but perhaps pitied. He must never have received a hug from someone with Down's Syndrome. He probably has never cleaned up after someone with autism has found the world too hard to deal with, or explain to a shop keeper that the boy you are supporting isn't naughty he just saw the sweets as "his" and took them, as he scrabbled for change whilst trying to stop the boy from running into the street as he saw a red car that he needed to touch, whether it was moving at 30 miles an hour or not.

My basic view of humanity is we all have value and something to add to society. Regardless of our disabilities.

Sometimes because of them.