Regular readers of this blog will now that I met my best friend on Twitter. Daniel has become a bit of a fixture in my life, with his compassion, humour and friendship. Daniel also happens to have Duchenne Muscular Dystrophy. It's not what defines him, and to be honest most days I don't really think about it, but DMD is something we do have to think about and have to fight, with everything we have.

One of my other passions in life, which you may not know about is my lifelong love of Australian Rules Football, AFL otherwise known in this house as "proper football". I love the speed, the agility of the players, the humour in the game, and its heritage. Scores are high, you don't run around for 90 minutes with 0-0 result at the end of it! Live games are marked by everyone sitting together, we don't partition supporters off.  My team is the Richmond Tigers. One of Joseph's middle names is Bowden, after the great player Joel Bowden.


There is a link here between football and muscular dystrophy, please read on!.

Now God bless Richmond and all who follow her, the life of a Tiger's fan is marked by the odd soaring high, and it has to be said, bitter disappointment, as year after year we finish at the bottom of the ladder, fighting not to get the wooden spoon. And thank God there is no relegation system in Australian football!

The big news for me this season is that Richmond are in the top 8, and not by the skin of their tiger teeth either. We are at number 5 which means we are in the finals, which is incredibly exciting and I am so thrilled for Richmond. 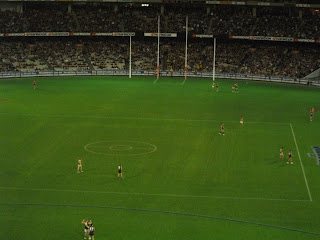 Sadly the big news for Australian football is a doping scandal which has sullied Essendon Football Club, and resulted in their coach James Hird being suspended for 12 months, and a $2 million fine.

The Muscular Dystrophy Association in Australia have launched a campaign asking the AFL powers that be to make a donation of this fine to them, to help further research into Muscular Dystrophy. This amount of money is peanuts to the AFL and of course not part of their budget, they won't miss it.

But this amount to a charity like the MDA will really make a difference.

We are getting closer to real treatments and possible cures for conditions like Duchenne. I want to see a cure or real treatment before I depart this mortal coil.

Please join the page and help the MDA get the AFL to listen. 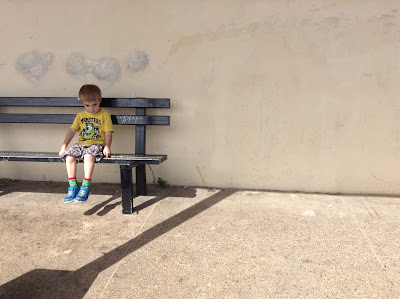 Now you are four.

You ask the most amazing questions "Mummy why do some babies die?" "Mummy why did I live in hospital for so long?" 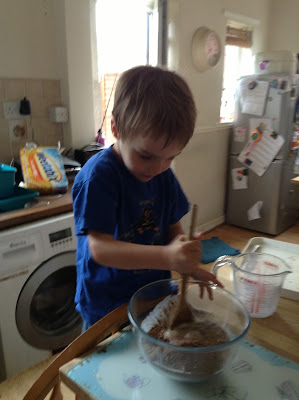 Now you are four you can bake with minimal assistance. My little firecracker can stay still long enough to crack eggs and beat cake mixture. 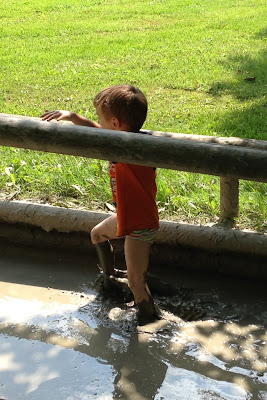 Now you are four your senses don't overwhelm you as much as they once did. You will get messy and not panic.

You will play with new boys and girls, but you are still a bit shy. 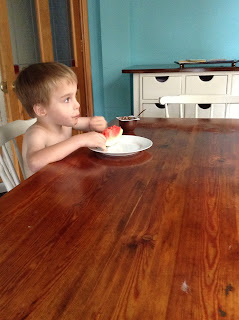 Now you are 4 some things haven't changed, watermelon still makes you happy as do most fruits, but you still hate vegetables, and meat, well unless its a sausage, a fish finger or a chicken nugget just forget it. 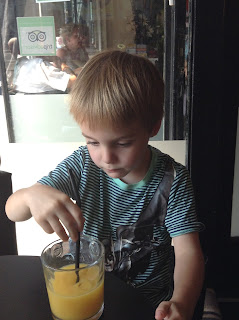 Now you are four you love Batman, and Ironman, Angry Birds and Dr Who. All your clothes have some sort of superhero or game on them. And playing Mario on your DS is your favourite thing to do. 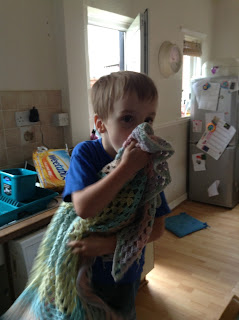 In a time of change, with leaving nursery and starting school somethings haven't changed. Your love for Mucky Coat Blanket remains and he's never far away, but only at home now thank goodness.

Regularly you come over and say "mummy can I have a hug on the sofa?"

Joseph you are amazing, and we are so proud of you. 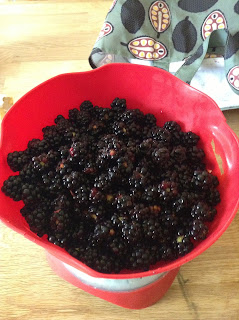 A time comes in mother's life when you just have to let go. For 18 months now our beloved Quinny Zapp has been folded up in our shed. My husband finally reached the end of his tether at the weekend and threatened to take it the tip. So I decided to find it a home, and it leaves today. Sob. 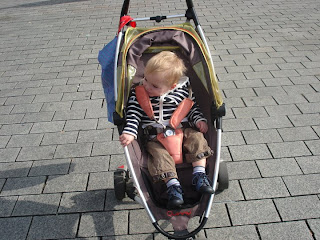 When pregnant I had decided on a Quinny Buzz 3 travel system for Joseph. I hadn't got around to ordering it, was going to do that after my 28 week growth scan. Of course Joseph arrived the week before I had the scan. We bought the maxi cosi car seat only and decided to make decisions once he got home.

My husband is disabled, we had a one bedroom flat, and decided the Quinny Buzz was just not going to work for us, so we got the Quinny Zapp. The Zapp took the maxi cosi car seat for Joseph's first year so it was ideal for that. Once he got into a pushchair the Zapp came into its own. 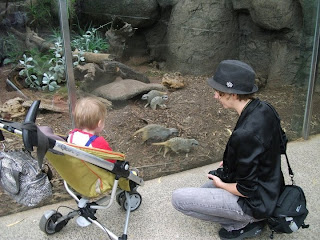 The Quinny Zapp has been to Australia twice, Dubai, Germany, numerous trips to London and other places. The Zapp folds up so easily and quickly, and fits under train seats. Its been on every form of transport you can think of.

It had its limitations, it doesn't recline which can be annoying. The footrest is set and can't be moved which is a nuisance. But Joseph always looking comfy in it. We also found the straps too loose and had to get a harness for little houdini. 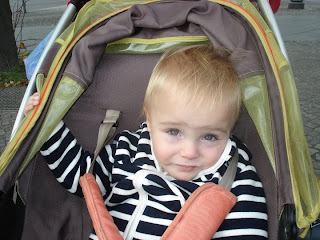 I'm very sad to see it go, and hope its loved and used by another family with as much joy as we have had with it.

Goodbye Quinny Zapp we will miss you.

The Hottest Day of the Year and The National Football Museum

So today we went into Manchester to visit Manchester Friends of the Earth's Dig the City and take them some crocheted bees I'd made for their bee garden. Then Joseph and I went to Macdonalds. Then for a special treat a play in the Cathedral Gardens Fountains seeing it was a hot and sunny day.

Only the fountains were dry! Really? Why? Miserable kill joys. We went a few weeks ago and it was fun, full of flowing water and happy kids, today, nothing.

Bordering Cathedral gardens is the beautiful modern triangular building that once housed Urbis, a museum of urban life. Urbis was amazing, interactive and educational and I really did love it. I went quite often with the kids I used to look after who all had quite severe disabilities. There was something for everyone.

Now Urbis has been taken over by the National Football Museum. Of course, Joseph having been there with his dad, and seeing the dry neglected fountains decided this was a good way to fill the afternoon.

What a godforsaken hell hole. It's full of football. No culture, no music, no art, just football. Yawnfest. Up on the fourth floor is some fashion, but equally boring. I don't care what David Beckham's hair has looked like through the decades. Upstairs was like being trapped in a giant issue of OK magazine, my own personal idea of hell, if trapped in a mecca of football wasn't punishment enough.

I miss Urbis. I miss fountains. I hate football.

I am linking up with the gorgeous Mummy Barrow's Ranty Friday!